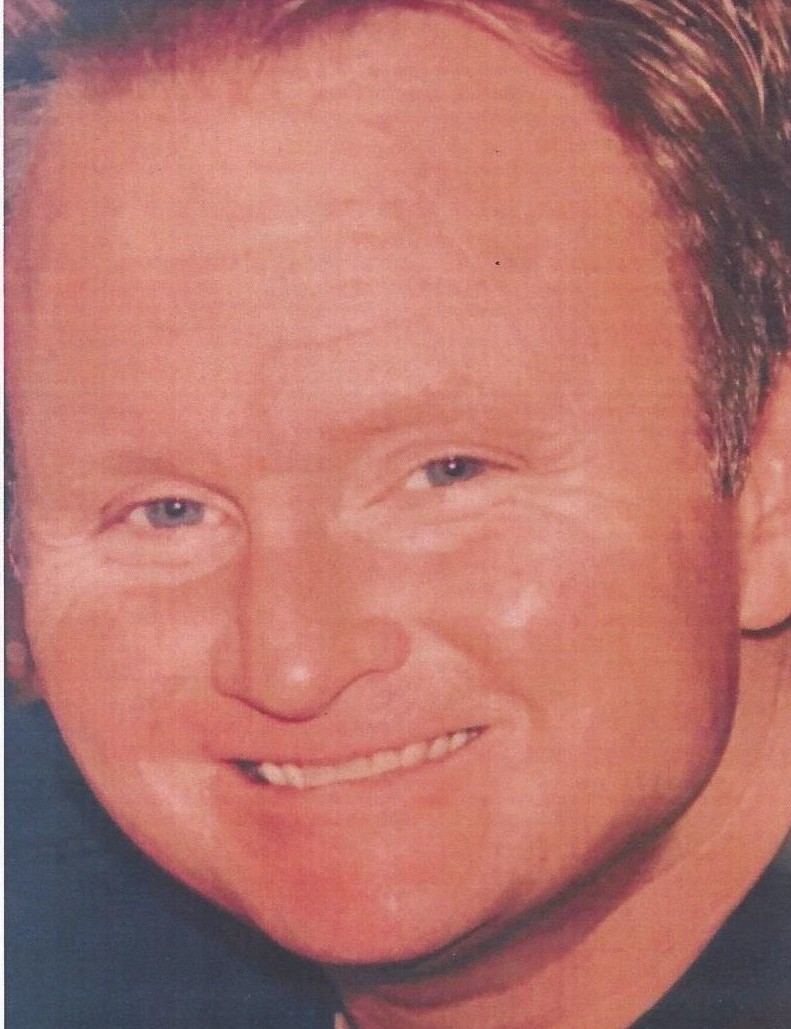 Michael Winfred Walker, 51, of Dunwoody (Atlanta) Georgia passed on January 7, 2021. Born on June 12, 1969 in Charlottesville VA. to Betty Lou Ingo Walker and Basil W. Walker. Mike was a graduate of George Mason University 1995 in Fairfax Virginia where he earned a Bachelor of Arts degree in government and politics. Early on he worked as an Intern for Virginia House of Representatives. He later moved to Texas and continued his post graduate studies in Communications at University of North Texas in 2000. Mike followed his father and brother Jeff in a career with Lowe’s for a while in contractor sales. Later in life his interest and passion switch to the culinary field and in 2010 he graduated from Le Cordon Bleu Culinary Arts in Atlanta where he made the Deans list and earned many certifications. Mike who like to and did blaze his own trail enjoyed many things in life, golf with his dad, history, construction techniques, movies, computers and lots of research about everything. Mike was proceeded in death by his mother Bettie Lou Walker of Charlottesville Va. Mike is survived by his Father Basil W Walker and wife Gail of Hilton Head Island SC, his brother Jeff Walker and wife Janna of Lubbock, Tx. One nephew Evan Green and wife Chelsea of Wellston, Ok. Two nieces Hallie and Savana Walker of Lubbock, Tx. Along with Aunts, Uncles and many cousins. Due to Covid-19 restrictions a memorial service will be held in Wytheville VA at a later date and Mike will be buried beside his beloved mother Bettie Lou Ingo Walker. Arrangements Grubb Funeral Home Wytheville, Va.