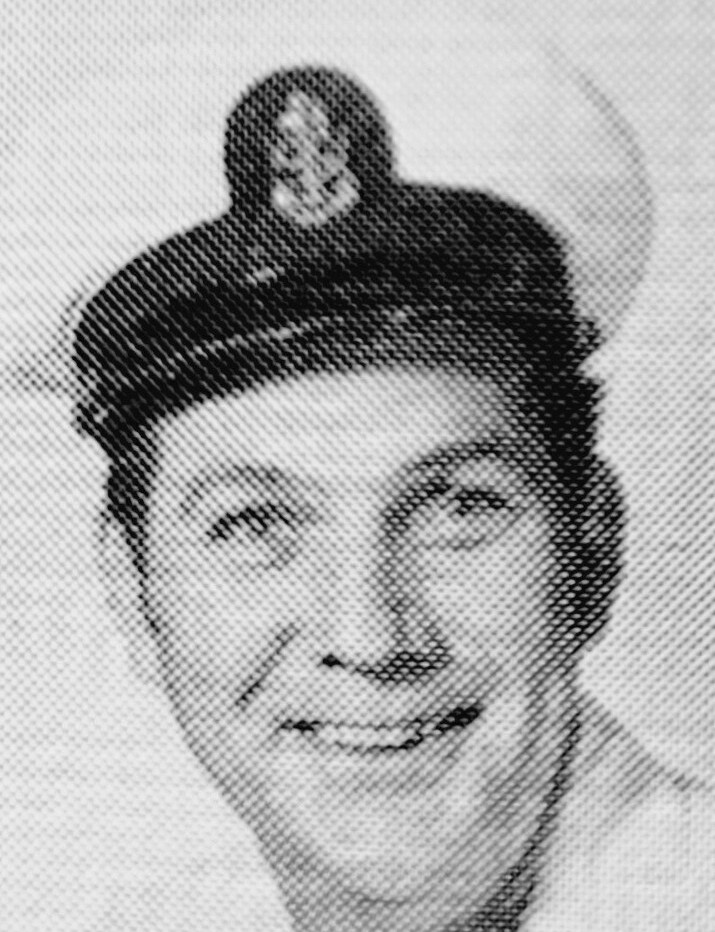 Carl H. Tolley, 87, of Rural Retreat, Virginia, passed away Monday, August 16, 2021, at his home. He was born in Havaco, West Virginia, to the late Herman and Mary Tolley. Survivors include his wife, Pat Tolley of Rural Retreat, one son, Dean and wife, Gayle Tolley of Rural Retreat, two daughters, Lisa and husband, Tim Alderman of Wytheville, and Catherine (Beth) Reffitt of Seven Mile Ford. He is also survived by many grandchildren and great grandchildren, several nieces, nephews and close friends in the local Lions Clubs and the community. He was preceded in death by a daughter, Bobbi Crouse, sister, Jean White and brother, Donald (Pete) Tolley. Carl was retired from the United States Navy, serving 22 years, including two wars and multiple naval carrier deployments. He worked for the Commonwealth of Virginia and was a dedicated member of the Rural Retreat Lions Club and Lions Club International since 1993. He served as the Club President, District Governor and was honored to receive the Melvin Jones Fellow Award. Graveside services will be held at Mt Mitchell United Methodist Church on Friday, August 20, 2021, at 2:00 PM. The Reverend Jonathan Hamman will conduct services with American Legion Post 9 conducting military rights. Expressions of sympathy may be sent to the family at www.grubbfuneralhome.com Grubb Funeral Home is in charge of the arrangements.