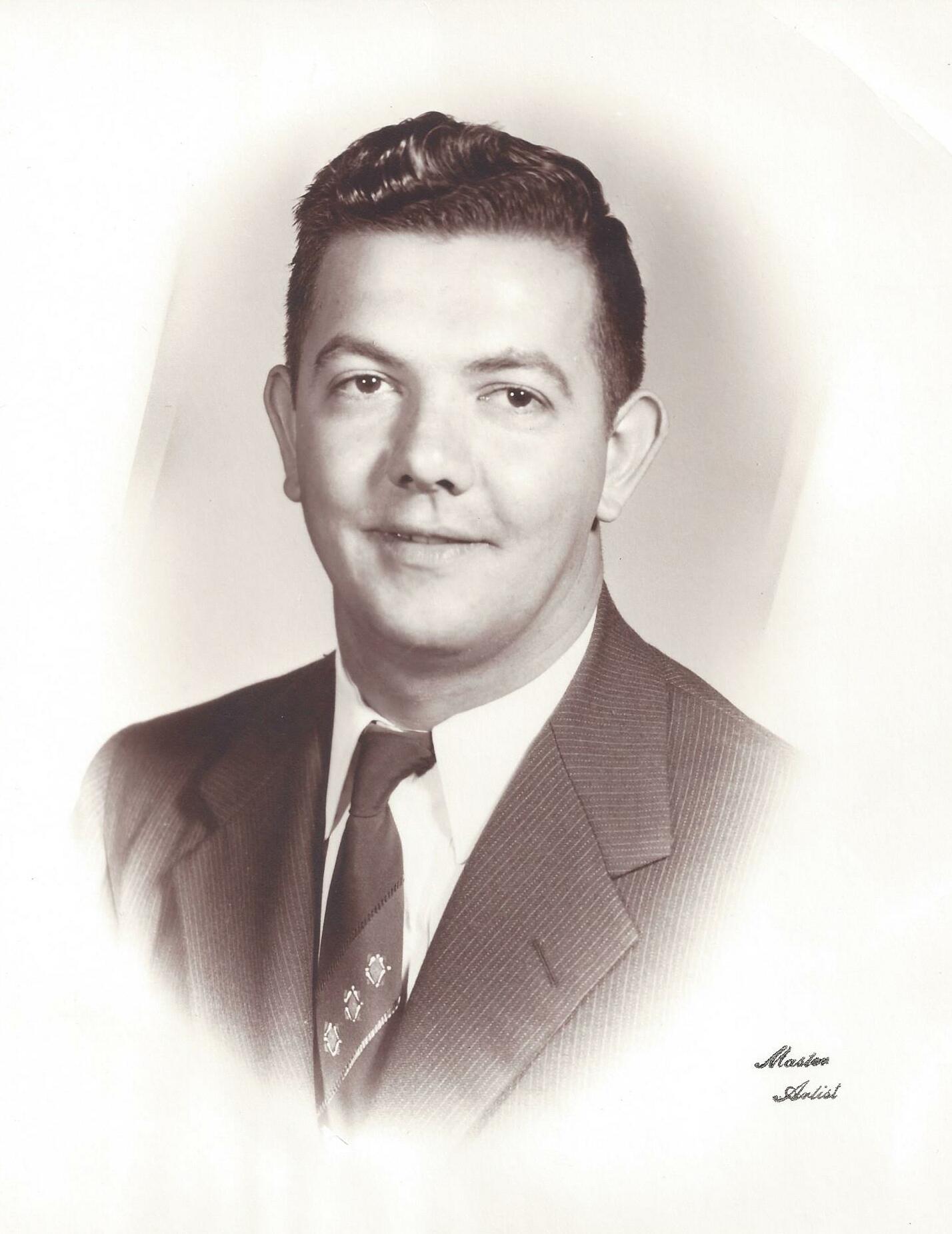 Robert Mitchell (Bobby) Anderson, 90, of Salem Virginia passed away at home Thursday, December 30, 2021, with his family by his side. He was born March 5, 1931, in Wytheville, Virginia to Samuel Rush and Carrie Maude Halsey Anderson, both have preceded him in death. Bobby was a Korean War Veteran with the United States Army. He worked for Hennis/Spector Freight Lines for over 30 years and Fuel Oil and Equipment Company until he retired. Bobby loved Nascar and watching westerns as well as working in his garage fixing cars, lawn mowers, and just about anything that needed fixing. Bobby enjoyed family camping trips to Myrtle Beach and spending time with his family and friends at Smith Mountain Lake. Most of all, he loved his family and his little 6lb. poodle, Bennie. He is survived by his loving wife of 68 years, Bobbie Kay Anderson. Bobby was heartbroken by the loss of his wonderful son and best friend, Ricky Anderson who preceded him in death just seven months ago. Ricky and his wife Cindi have always given their love and support for both Bobby and Bobbie Kay. Also, one sister Maude (Ted) Callahan of Bristol, Tennessee; daughter, Lori Michele Fiore of Charlotte, NC. She offered her love and support in his last six months of life. Cindi Anderson (daughter-in-law); four grandsons, Ricky Anderson Jr. (Elissa), Mitch Anderson (Nikki); Matt Anderson and Brad Powers (Lynsey); one granddaughter, Lindsay Michelle Anderson (Carter); three great granddaughters, Micaela Alabrans (Jonathan), Jewels Anderson and Temple Anderson. The family would like to thank Kindred Hospice for their loving support. A graveside service will be held 3 P.M. Saturday, January 8, 2022, at Odd Fellows Cemetery in Ivanhoe, Virginia, conducted by Reverend Mike Ingo and Matt Anderson. Expressions of sympathy may be sent to the family at www.grubbfuneralhome.com Grubb Funeral Home is in charge of the arrangements.