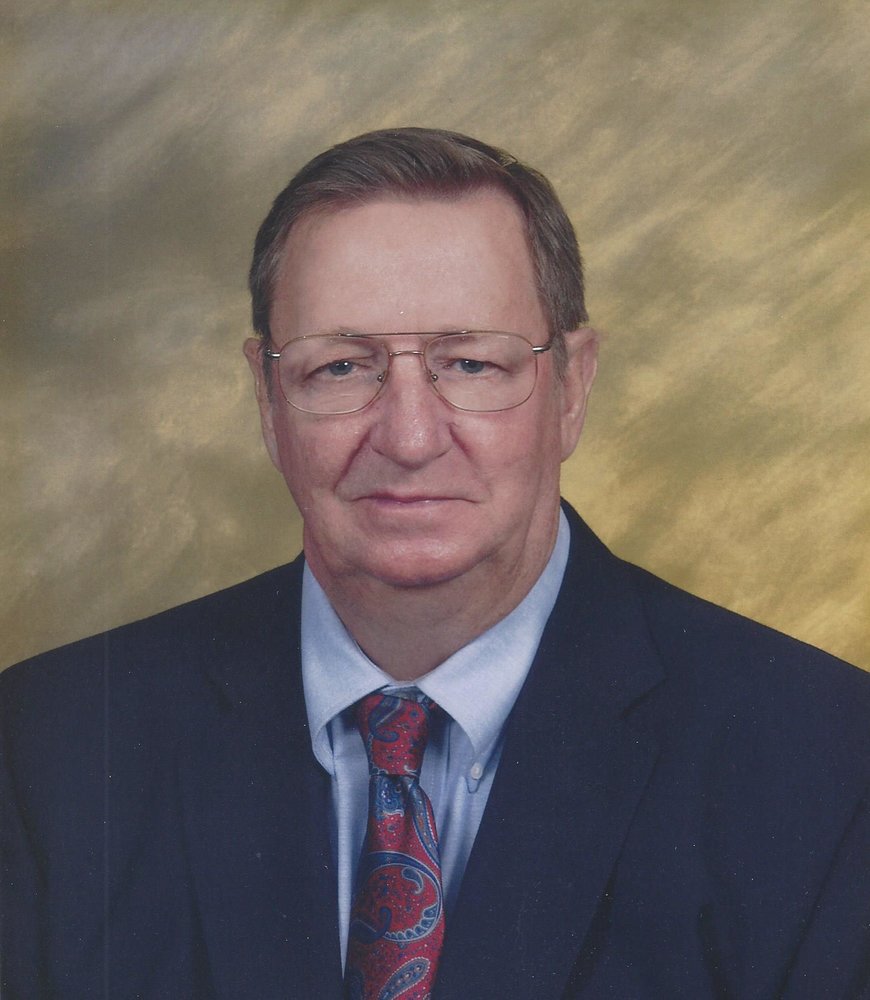 William Henry “Bill” Hubble, age 84, of Ceres, Virginia, died on June 19, 2019. He was born May 5. 1935 in Nebo, Virginia to the late Arthur Mack and Bessie Victoria Hubble. In addition to his parents, he was preceded in death by a son, Gary Michael Hubble and an infant brother and sister. Mr. Hubble is survived by his wife of 62 years, Betty Jane Crabtree Hubble of Ceres; a brother Howard Andrew Hubble and his wife Libby of Midlothian and Ceres; three sisters, Shirley Hubble Bunce of Richmond and Saltville, Dottie Hubble Scott of Ceres, Ann Hubble Spence of Saltville; a brother-in-law John Howard Crabtree, Jr. and his wife, Carrol of Wytheville; two step-sisters, Sandy Hamm and Rachel Vaughan; and several nieces and nephews.

Mr. Hubble lived in Midlothian, Virginia for 40 years where he retired from the Virginia Department of Corrections’ Youth Services Division with 31.5 years of service and was owner/operator for 10 years of Hubble Lawn Service in Midlothian. Mr. Hubble was a current member of Sharon Lutheran Church of Ceres, and a longtime past member of St Luke’s United Methodist Church of Midlothian.

He was an avid baseball and softball player having pitched for 4 years on the Whiteman Air Force Base baseball team Sedalia, Missouri; played many years with several Church and Corrections’ teams in the Richmond area; and umpired with the Chesterfield County softball league. He was a charter member and director of Ceres Alumni Association; and member with many years of perfect attendance of the Ceres Ruritan Club where he was selected 2001 Ruritan of the Year; and a faithful member of the American Legion Post #20.

Funeral service will be held 3 PM Sunday, June 23, 2019 at Sharon Lutheran Church conducted by Pastor Neal Hammon, with interment to follow in the church cemetery. The family will receive friends Sunday from 1:30 PM until service time. American Legion Post #20 and VFW 7969 will conduct military graveside rites. Flowers will be welcome or memorial contributions to the Ceres Alumni Association, P.O. Box 32, Ceres, VA 24318; the Sharon Cemetery, 860 W Blue Grass Trail, Ceres; or a charity of your choice will be appreciated. Expression of sympathy may be sent to the family a www.grubbfuneralhome.com.