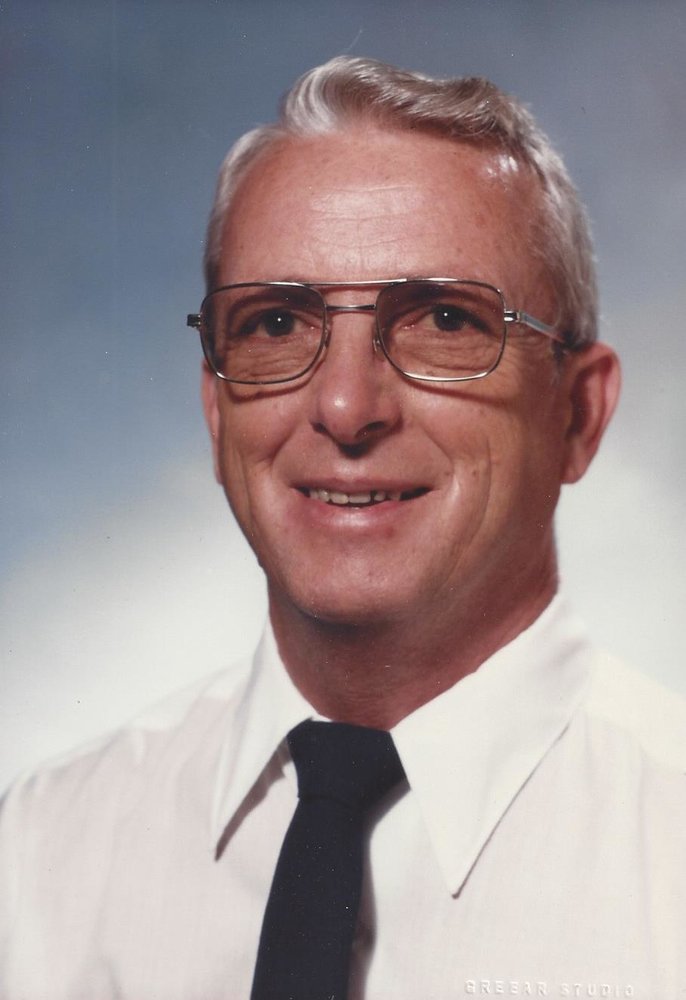 Funeral service will be held 2 P.M. Friday, July 5, 2019 at Grubb Funeral Home Chapel conducted by Minster Eddie Braddy and Billy Johnson, with interment to follow in the West End Cemetery. The family will receive friends Friday from 1 P.M. until service time. American Legion Post #9 will conduct military graveside rites. In lieu of flowers donations can be made to Lewis Gale Cancer Center, 2400 Lee Highway, Pulaski, VA 24301. Expressions of sympathy may be sent to the family at www.grubbfuneralhome.com