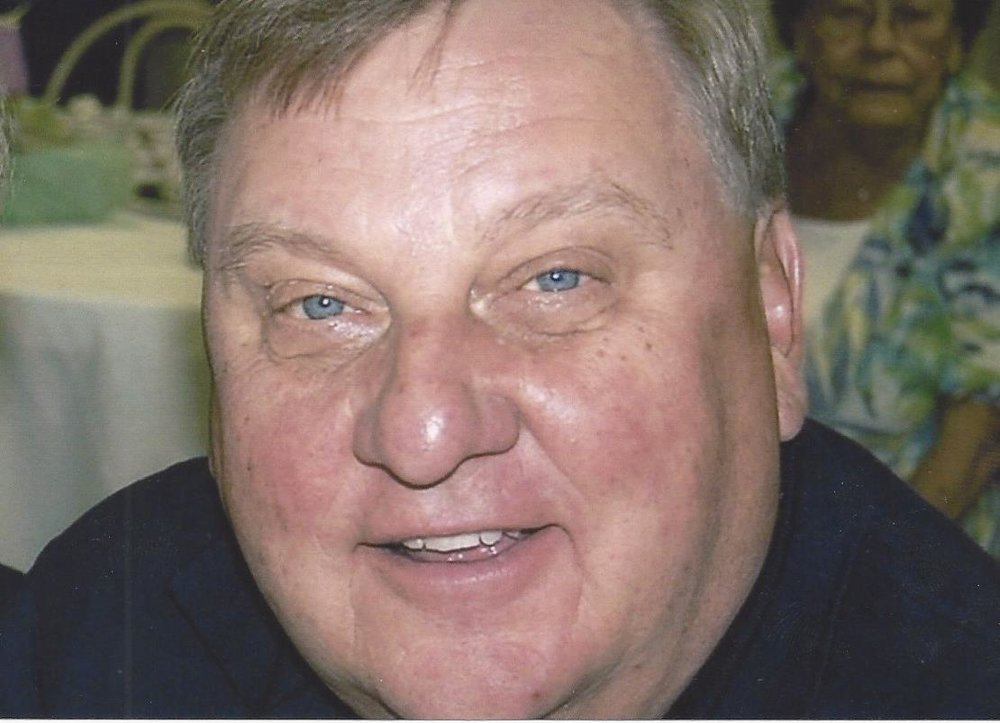 Albert Joseph (Joe) Rudzinski, Age 68, of Wytheville, VA passed away Thursday, August 8 at his home following a brief illness. He was born in Dubois, PA and was the son of Albert Daniel and Helen Vesnesky Rudzinski. Joe was a 1973 graduate of Penn State University with a degree in metallurgical engineering. During his college years, Joe spent many happy hours playing the accordion in the Tom Duda Orchestra and other musical groups in Pennsylvania and surrounding states.

After graduation, he came to southwest Virginia to work in the coal and aggregate industry. During those years he traveled extensively both domestically and abroad. He retired from Conn-Weld Industry in Princeton, West Virginia in 2016.

Joe was an avid outdoors man and accomplished sportsman. He loved fishing, golf, and hunting, in particular turkey hunting. He fiercely loved his family and friends. He was a man who lived his life to the fullest.

He is survived by his wife, Carolyn Rudzinski of Wytheville, VA; his stepson, T. Shea Cook and wife Ginger of Richlands, VA; his stepson, Matt Cook and wife Misty of Alexandria; six grandchildren – Logan Cook, Amelia Cook, Erin Cook, Claire Cook, Morgan McGee, and John Brimm; his sister, Diane Smith and husband Gene of Brockway, PA; his sister, Lisa Lanager and her husband Chris of Clearfield, PA; and brother, Michael Rudzinski of Dubois, PA. He leaves behind four nieces: Heidi, Holly, Haley, and McKenna; one nephew – Landon, and another nephew Colby Smith, who preceded him in death.

The funeral service for Joe will be conducted at St. John’s Episcopal Church at 1 PM, on Wednesday, August 14, 2019. Father Birch Rambo is officiating. Interment will follow in the church columbarium. The family will receive friends from 11:30 until time of service. A celebration of his life will be held at the Wytheville Golf Club upon conclusion of the service. Friends may call at any time at the home. In lieu of flowers, donations may be made to St. John’s Episcopal Church, 275 E Main St, Wytheville, VA 24382 or the American Heart Association, PO Box 417005 Boston, MA 02241-7005. Expressions of sympathy may be sent to the family at www.grubbfuneralhome.com