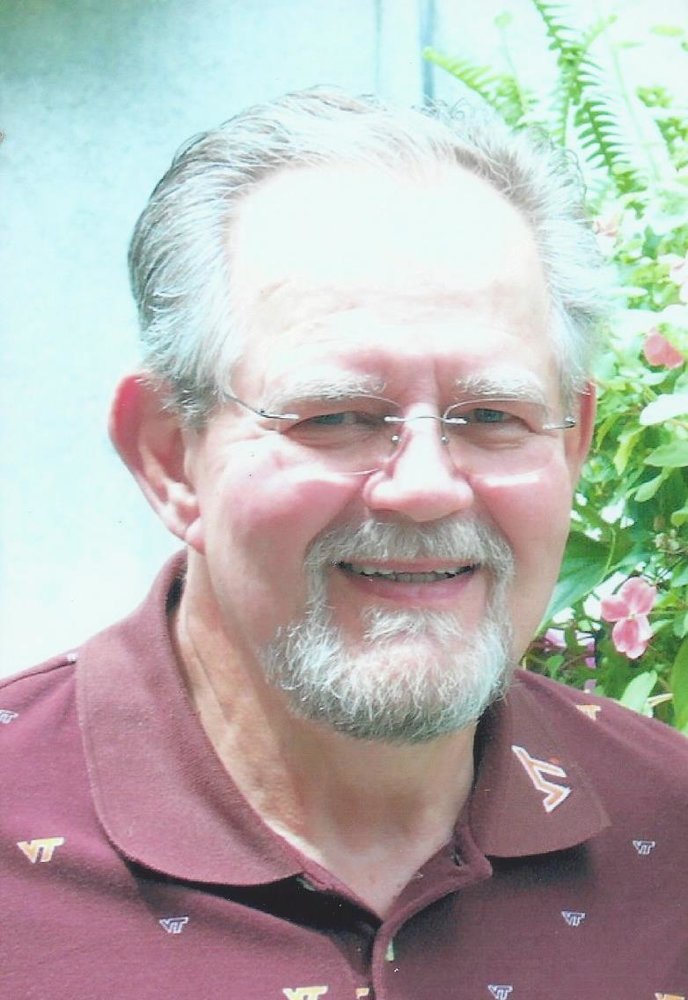 Robert “Bob” Lee Dirks, age 80, of Wytheville, VA, passed away peacefully with his wife of over 41 years and close family at his side on 4 October 2019. He was born on 11 July 1939.  He was born in Shell Rock, Iowa, to Floyd John and Phyliss Calease Dirks.  Bob was preceded in death by his older brother, LeRoy “Lee” John Dirks and younger sister, Marsha Ann Dirks Jacobsen.

After being raised in Iowa farm country and excelling as a high school athlete in baseball, football, basketball, and wrestling, Bob became a first generation college student, earning a place at Upper Iowa University on scholarship where he continued a distinguished sports career in baseball and took his team to State as a heavy-weight wrestler multiple years. After graduating, Bob began his professional career in St. Louis, MO, as a high school history and physical education teacher and wrestling coach, and then moved to Hargarve Military Academy in Chatham, VA, where many young men’s lives were shaped through his teaching and coaching. As an education role model, he continued his own graduate studies at Harris Teachers College and the University of Virginia.  Always focused on helping people, Bob found a second career in social services advocacy when he became the founding Director of the Anti-Poverty Program for Pittsylvania County, VA. Later he became a driving force in modernizing the state’s behavioral health, developmental needs, and substance use disorder programs. He finished his career of service as the Administrator for the Charlottesville, Wytheville, and Prince William districts.  In retirement, Bob enjoyed golfing with his friends, relaxing at Myrtle Beach with his wife, and beloved time with his extended family and constant furry companion, Bitcie.

The Dirks family is the care of Grubb Funeral Home, Wytheville, VA.  Visitation is Sunday, 6 October, from 6:00-8:00pm and funeral services, officiated by the family, will be Monday, 7 October at 11:00am.  Following entombment at West End Cemetery Mausoleum, there will be a luncheon at Wytheville Fitness Center until 2:30 pm. 333 Community Blvd, Wytheville, VA 24382. In lieu of flowers, the family request donation be made to Wytheville Community College Endowment Education Fund in remembrance of Renea Jonas Englar, 1000 East Main Street, Wytheville, VA 24382. Online condolences can be sent to:  www.grubbfuneralhome.com

The family would greatly appreciate receiving any pictures you may wish to upload of Bob as a gift of remembrance.