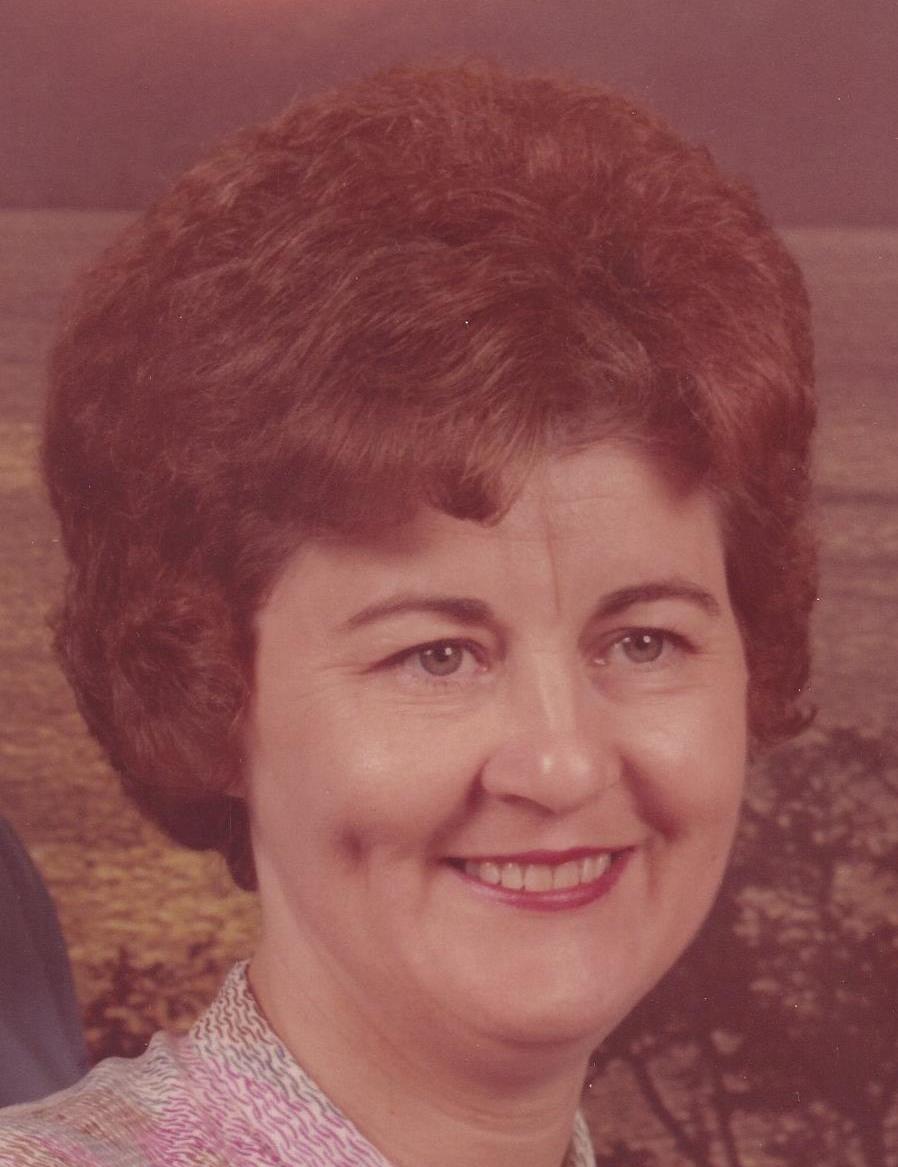 Funeral service will be held 12 noon Friday, December 6, 2019 at Grubb Funeral Home Chapel conducted by Pastor Bobby Lewis, with interment to follow in Mt. Zion Cemetery. The family will receive Friday from 11 A.M. until service time. Expressions of sympathy may be sent to the family at www.grubbfuneralhome.com